We believe that bullying, harassment, sexual harassment, and discrimination are never ok. All staff, students, and visitors to our campus can report something anonymously or get support from an advisor.
Information about this can be found on the Sexual Assault and Harassment page.

If you encounter any problems whilst using this system then please report your problem online.

Report Anonymously Report and Receive a call back 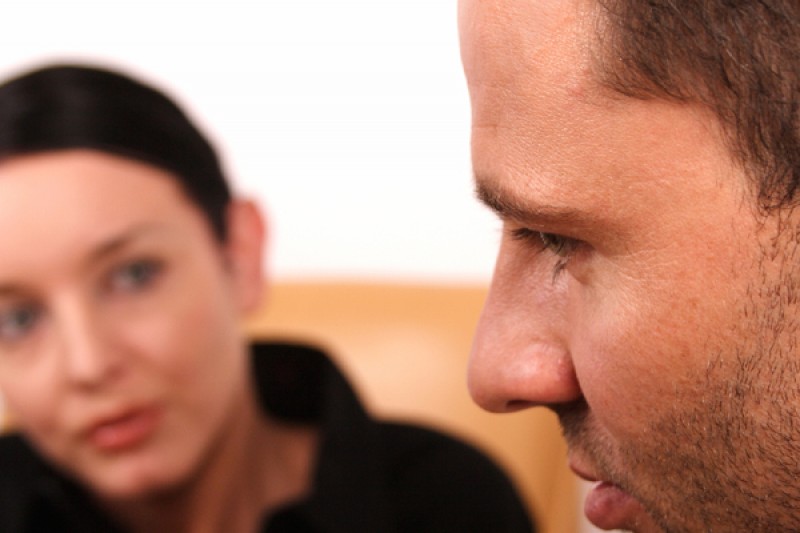 Sexual abuse may take many forms. In addition to rape and sexual assault, it includes sexual harassment, i.e. any behaviour that is humiliating, intimidating or hostile, and may include actions like derogatory name calling, belittling remarks, insults, threats, unwanted personal attention. It can also include any form of sexual... 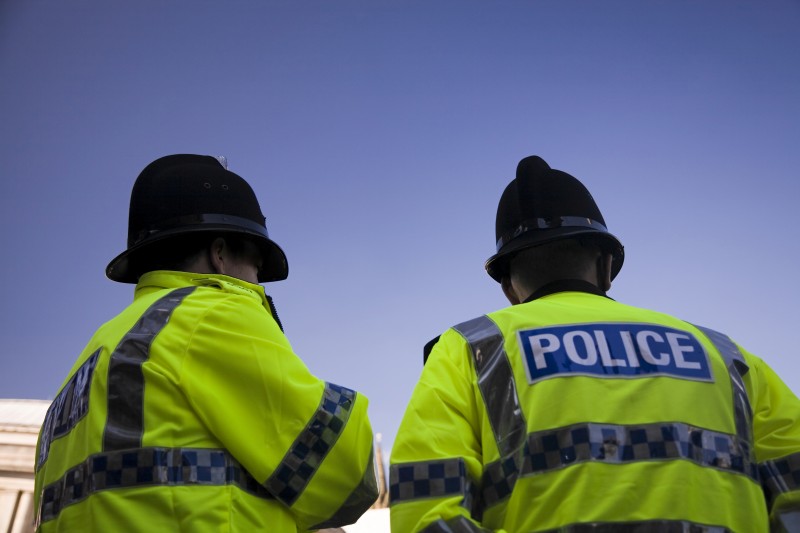 Hate crimes are those which are targeted at people because of hostility or prejudice towards their disability, race or ethnicity, religion or belief, sexual orientation or transgender identity. Events such as the terrorist attack in London last week tend to cause a spike in such offences, for example, verbal abuse, physical assault, domestic abuse, harassment and damage to property.